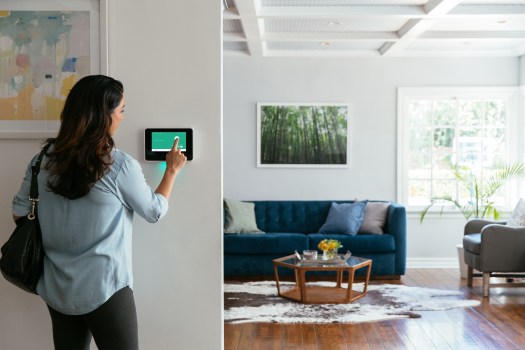 While there is a smart revolution underway in many areas, with businesses aiming to digitise and automate wherever possible, the adoption of home automation technologies is lagging behind, with just 13% of UK homes reporting the use of smart technologies.

So what are some of the primary concerns preventing adoption, and how reasonable are they?

The Cost of Adoption

One of the major hurdles for any new technology will be the associated costs, and for certain smart technologies which are fairly young, the costs can be high. For many, this is off-putting – many households reported that they would be interested in smart technologies, but unwilling to pay for them.

The other side of the costs issue, which is delaying UK home automation adoption, is the perceived increased power costs associated with smart technology.

Sadly, neither of these can be directly refuted – always-on technology will consume more power, and early adopter technology is expensive and will continue to be until the adoption rates increase.

Again, this concern cannot be explicitly refuted, as until the technology matures and people can see the technology remain relevant and functional, this will remain a very real and reasonable concern that providers such as Digital Interiors will have to work to overcome.

Adding to the risk of adopting smart technology is the ever-increasing concern about hackers, internet security, and viruses. It is a sad fact of life that any device connected to the internet will likely be subject to an attempted attack in some way, so increasing the number of connected devices in a home, especially when they control important functions, is a real worry.

Going hand in hand with all of the items on this list is the perceived lack of benefits of smart technologies when balanced against the risks and costs.

The difficulty that smart technology is encountering is primarily due to it being largely unproven technology, leaving it in a ‘chicken and egg’ sort of state – smart technology needs more adoption in order to show that the benefits outweigh the risks and to drive adoption.